AnchorPint was an internal project at Burnside Agency. As our own "client", we had the goal of combining design education, inspiration and resource access. Founded in 2015 and publicly launched in early 2016, AnchorPint featured daily educational content - both in video and written formats.

Originally named "No Design", it was aimed at helping non-designers learn techniques to help them with digital product creation. After further planning, we decided to focus more on helping mid-level designers learn tips and tricks that they might not otherwise know, using the design software they already love. With this renewed focus came the idea of naming it "AnchorPint" as a take on "anchor point(s)", which are the building blocks of vector designs, and making it fun, with "pint" as a beer reference for not being too serious about things.

After deciding on "AnchorPint" as the name, we worked through a number of different logo and wordmark variations. Branding efforts are always unique to the project and for AnchorPint, it became clear early on that the name itself should shine as the logo. "AP", "A", or an icon just wouldn't have the same appeal to or traction with users. As such, much time was spent refining the wordmark. A selection of some iterations (from the nearly 100 in total) can be seen below.

When crafting the wordmark, we challenged ourselves to combine slab and sans-serif treatments. The site itself would be at the forefront of design techniques and content (representing the sans-serif), the brand itself still needed to have a classic feel (the slab-serif side of the equation). To achieve this balance, we hand created and kerned the lettering, adding slab-serifs to the top portion of the letters. The slabs are selectively placed to provide a dynamic wordmark, that has a sense of movement forward due to the placement of the serif typically on the top left.

The combination of slab and sans-serif, along with the slightly rounded edges of the wordmark have an approachable yet authoritative feeling. We wanted to establish a brand that was accessible, as we were fostering design learning, while also representing the knowledge base and expertise that users could expect during their interactions .

A great brand extends far beyond a wordmark and/or logo. In building AnchorPint, we needed to create a foundation of icons, font-pairing, a color palette, visual elements, and more. Included below are examples of how we fully fleshed out the remaining elements of AnchorPint branding.

The biggest challenge of AnchorPint was creating the daily content for users. Each day, we posted a new video - some of which were full-length design tutorials, others time-lapse screencast videos showing our design process, and others were quick tips for Adobe Illustrator users. The YouTube channel is still live.

Ultimately, work on AnchorPint was shelved. With the daily content requirements, along with resource creation for the shop, coupled with regular client work, it was just too much at the time. Who knows, maybe someday it will be resurrected :) 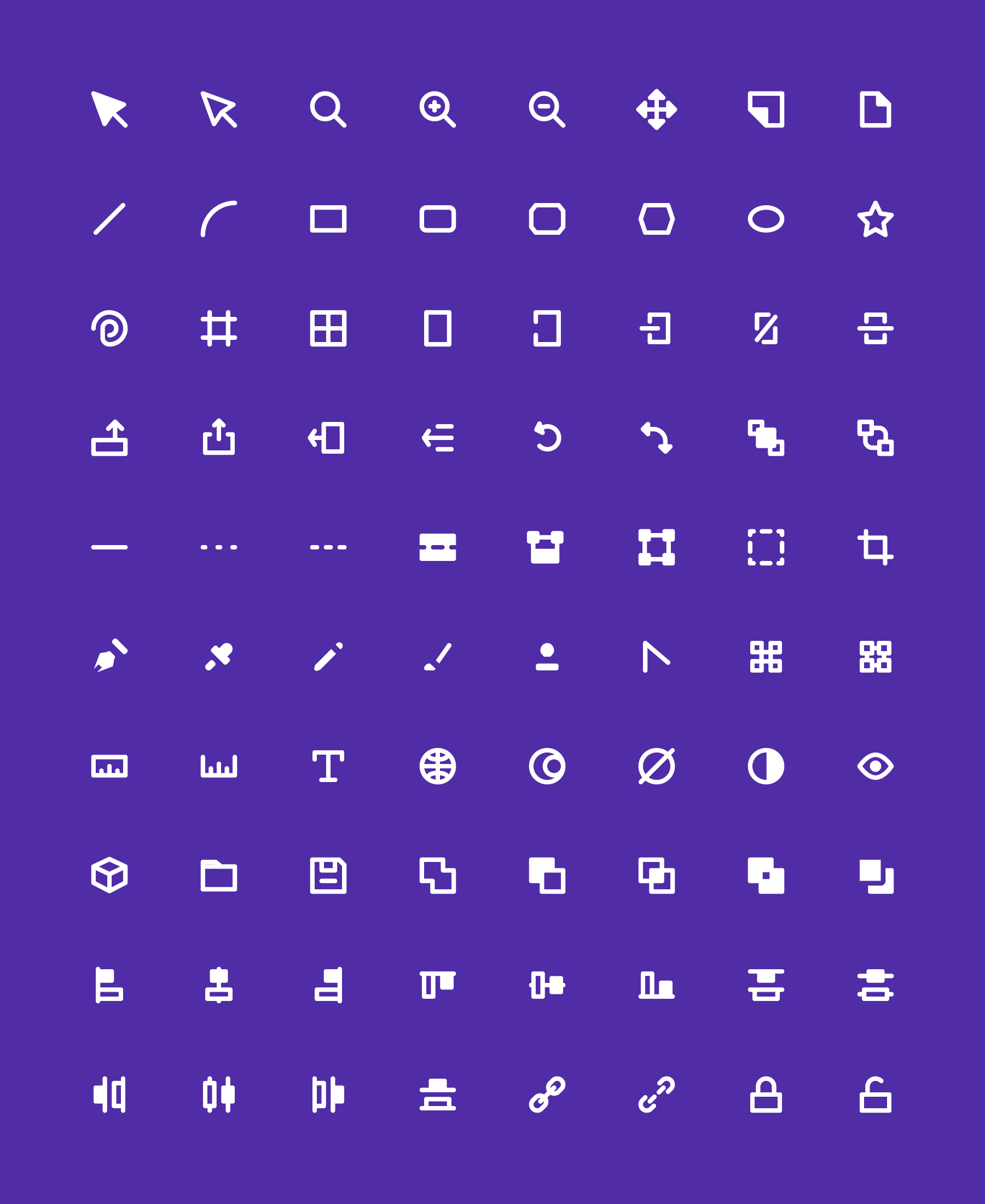 Like what we did for AnchorPint? Want something similar for your company?